Evangelist, Founder of Christ for All Nations

The Legacy of a World Changer

Evangelist Reinhard Bonnke was principally known for his Great Gospel Crusades throughout the Continent of Africa. The son of a pastor, Reinhard gave his life to the Lord at age nine, and heard the call to the African mission field before he was even a teenager. After attending Bible College in Wales, and his ordination in Germany he pastored a church and then went on to start missionary work in Africa. It was there, in the small mountain kingdom of Lesotho, that God placed upon his heart the vision of ‘the continent of Africa, being washed in the precious Blood of Jesus’ — an entire continent, from Cape Town to Cairo and from Dakar to Djibouti that needed to be reached and to hear the proclamation of the sign-following Gospel.

Evangelist Bonnke began holding meetings in a tent that accommodated just 800 people, but, as attendance steadily increased, larger and larger tents had to be purchased, until finally, in 1984, he commissioned the construction of the world’s largest mobile structure — a tent capable of seating 34,000 people! Soon, attendance at his meetings even exceeded the capacity of this huge structure, and he began open-air Gospel Campaigns with an initial gathering of over 150,000 people per service! He began conducting city-wide meetings across the continent with as many as 1,600,000 people attending a single meeting using towering sound systems that can be heard for miles.

FOUNDER OF CHRIST FOR ALL NATIONS

It has now been forty-five years since Reinhard Bonnke founded the international ministry of Christ for all Nations (CfaN), which currently has offices in the United States, Brazil, Canada, Germany, Czech Republic, United Kingdom, Nigeria, South Africa, Singapore, Australia, and Hong Kong.

Since 1987, through a host of major events in Africa and other parts of the world, the ministry has recorded more than 79 million documented decisions for Jesus Christ.

As part of the discipleship-training program, 185 million copies of CfaN follow-up literature have been published in 103 languages and printed in 55 countries. Millions of books have been printed and freely ‘seeded‘ in nations around the world. All this is in addition to the Reinhard Bonnke School of Fire, an online, self-study course, aimed at inspiring others to Holy Spirit Evangelism and leading to either a certificate or university credits.

WORLD-WIDE PREACHER OF THE GOSPEL

Reinhard Bonnke was also recognized for hosting ‘Fire Conferences’ in many different countries of the world, events that are aimed at equipping church leaders and workers for evangelism; for distributing over 95,500,000 copies of Minus to Plus, a profound salvation message, to homes around the world; and for seeking every opportunity to reach and to save the lost. 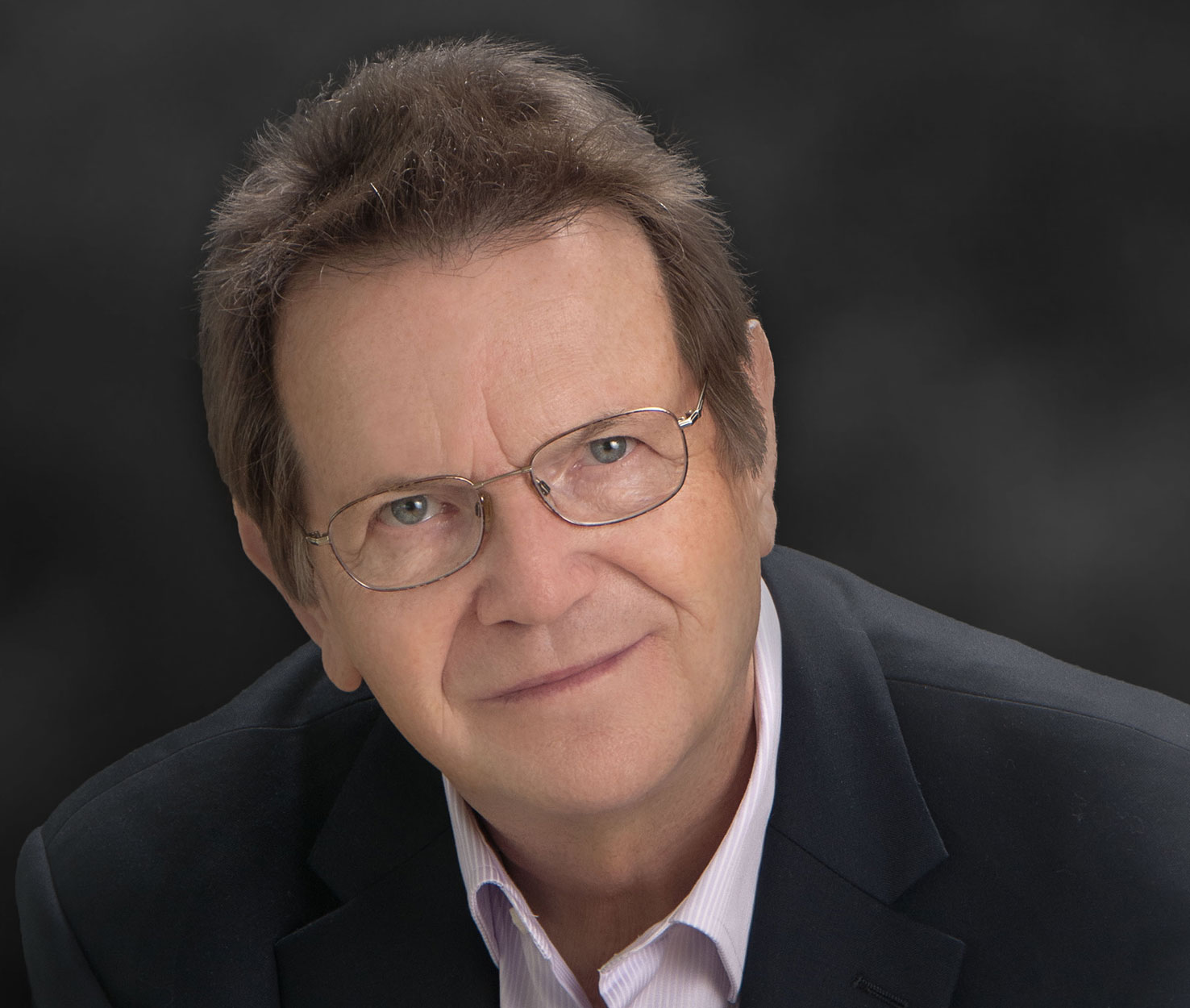 Let my mortal lips preach the eternal Gospel, and my mortal hands build your eternal Kingdom - to the glory of the Father.